What is Staking and Introduction to Decentralized Finance. 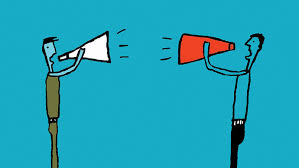 Cryptocurrency has evolved into much more than just digital cash or payments. In fact, it has created a new financial ecosystem that is built on top of blockchain which is globally accessible, censorship resistance, non-haltable and autonomous.

The purpose of staking
Staking is the process of locking up the tokens and it has become a new trend in the cryptocurrency industry. Its primary purpose is to reduce the money velocity of that particular token by encouraging owners to hodl (hold) it instead of selling it.

Staking and proof of stake
Staking is often related to Proof of Stake (PoS), the Consensus mechanism of Blockchain technology. The idea was born in 2011 to solve some problems of the most popular algorithm – Proof of Work (PoW). PoS is much more energy-efficient and does not require nodes to purchase unnecessarily expensive hardware, and it is adopted by more and more cryptocurrency projects.

The staking algorithm is based on the principle that each user is required to demonstrate the possession of a certain amount of cryptocurrency, also called "stake". Block proposers and validators will then be elected based on the proportion of the “stake”. Afterwards, they will be rewarded “staking rewards”. This is similar to the incentive mechanism being performed in PoW.

Other types of staking
Staking does not necessarily involve PoS, for example, Crypto.com’s MCO and CRO both apply the concept of staking at the current stage of the project. Users can stake the tokens to get certain benefits such as access to MCO VISA card or staking interest. These benefits are provided by the company but not from the inflation of the coin.

There are also some coins adopting a dual coin system. NEO is an example, users who stake NEO in their wallets can generate GAS, which is used to fuel the transactions on the NEO blockchain.

DeFi is an abbreviation of “decentralized finance”. Defi is financial software that is decentralized, which often is built on top of blockchain (dominantly on Ethereum).

DeFi enables decentralized autonomous financial services to be provided to its users without going through centralized third parties. For example, imagine there are people who wish to lend their excess capital out and people who wish to borrow money to fund their business. Traditionally, banks will be the centralized intermediaries who decide both the borrowing and lending rates and holds the final decision on whether to offer the contract or not. Whereas in DeFi, the lender and borrower will only need to interact with a Smart Contract where the lending/borrowing rules are preset based on some algorithm. The system is therefore completely decentralized and autonomous, working 24x7 continuously and without any central party that can intervene or halts the transactions.

Bitcoin can be considered as the first “DeFi application”, but its functionality is limited to payment because it lacks a smart contract that can enforce rules to be executed across time. As Ethereum became popular, smart contracts enabled the birth of Decentralized Application (DApps) and eventually Decentralized Finance (DeFi). In this regard, DeFi can be considered as DApps that are specified for financial applications. However, DeFi is more complicated than normal DApps in that economics underneath must be carefully designed to ensure that the system is safe and participants are properly incentivized to use the platform.

Notably, the concept of liquidity pool is emerging quickly in DeFi which is something that doesn’t exist in traditional finance. Since DeFi is an autonomous system that allows users to join freely, the system can pair up customers automatically based on pooled demand and supply. For example, the system can automatically determine the lending and borrowing rate based on the total supplied capital and total demanded loans, while such a design is not possible in the traditional financial system.

Although the majority of high profile DeFi projects are on Ethereum nowadays, readers should note that projects like Trust Wallet, Lightning network, or even Tether can also be classified as “DeFi” as long as they are decentralized and finance related. 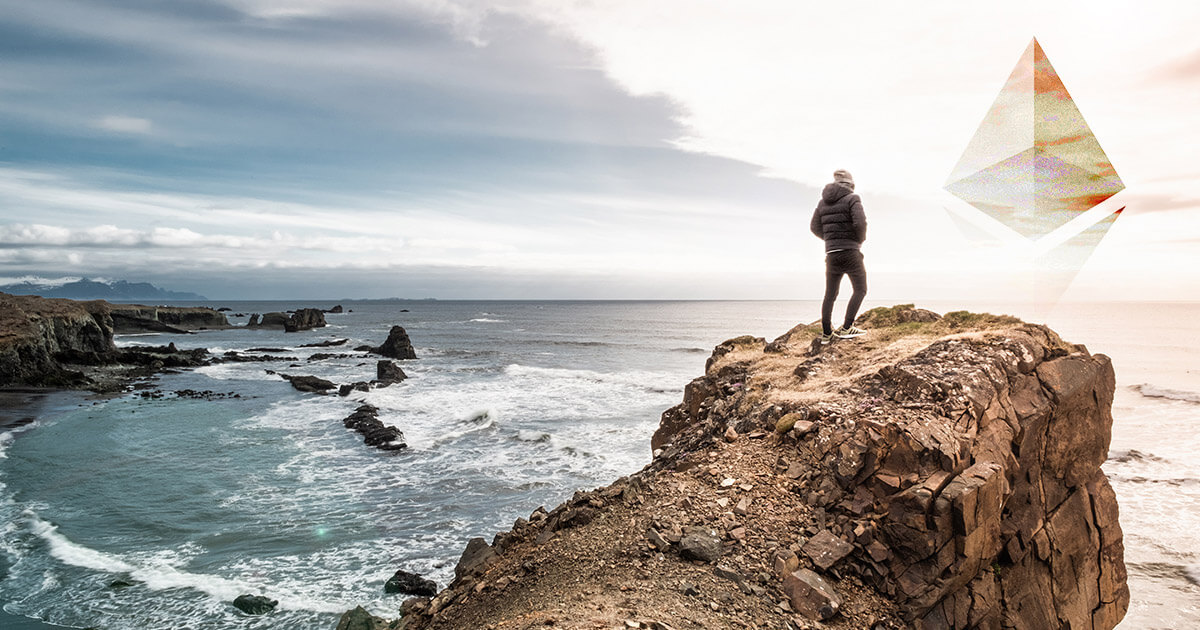 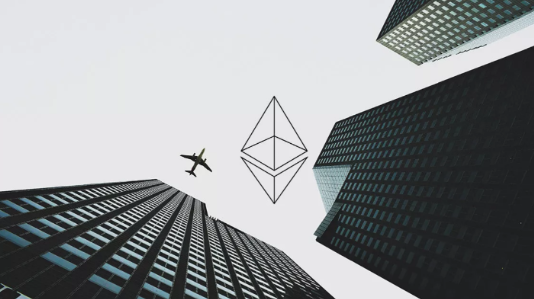 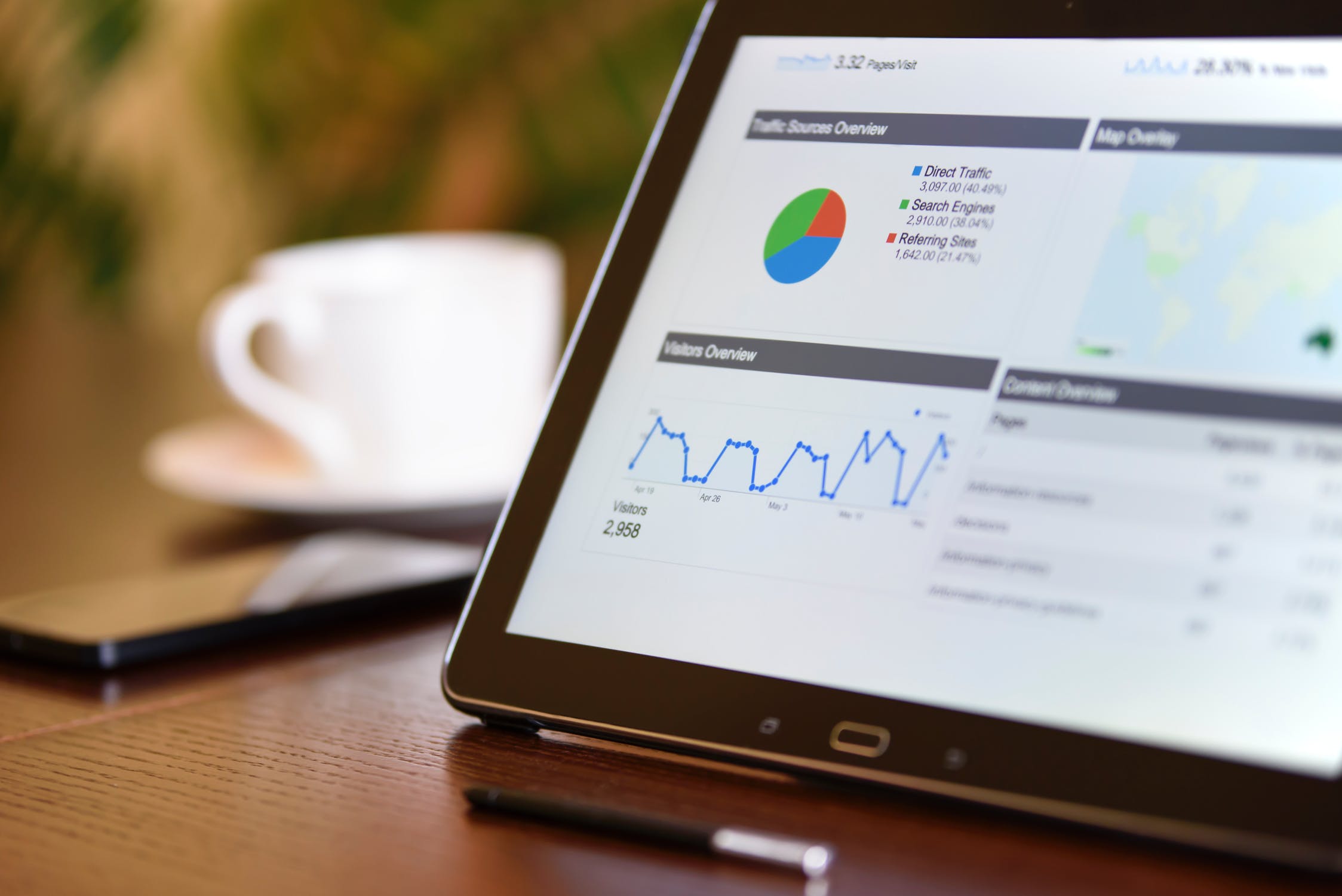 What is the decentralized finance ecosystem? 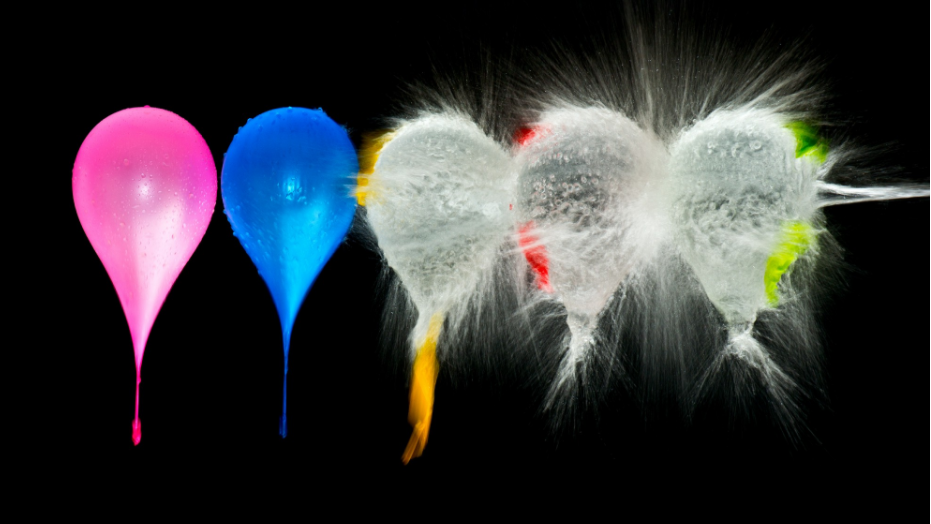 How Does Distributed Consensus Work?