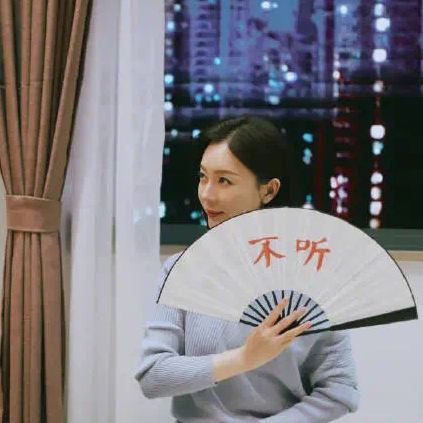 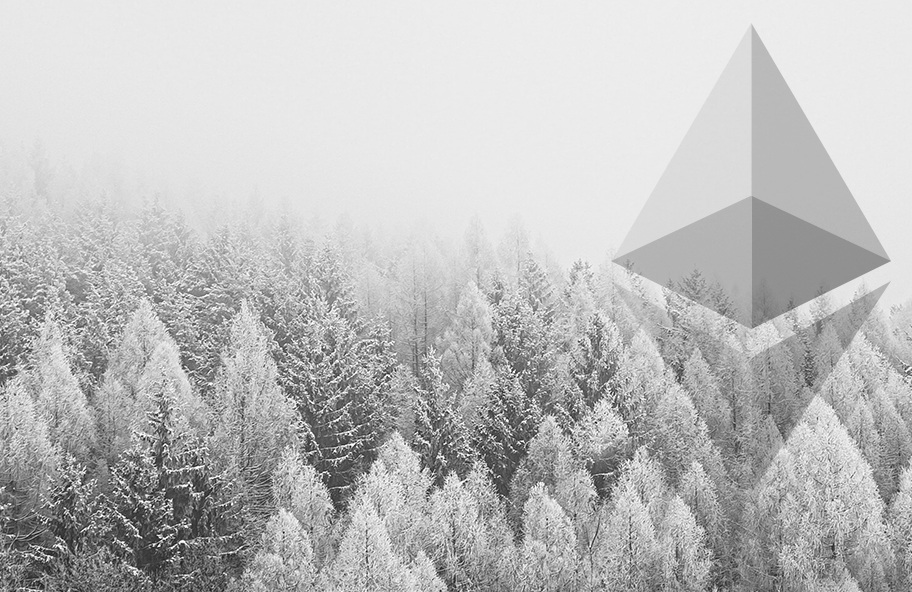 What is Ethereum mining?

On the Ethereum blockchain, miners currently use a Proof of Work (PoW) algorithm to settle transactions. They are rewarded financially for their efforts. There are ongoing plans to make Ethereum a Proof of Stake (PoS) system. Proof of Stake dictates that two-thirds of validators must stake ETH on the next block, meaning the financial incentive is much riskier for potential malicious actors.

How long does it take to mine Ethereum?

Ethereum is mined in blocks. According to ethstats.io, the average Ethereum block time as of July 2019 is approximately 13 seconds.

What is the hashrate of Ethereum?

Hashrate refers to the speed at which an Ethereum miner operates, specifically the number of hashes guessed per second for solving the nonce of a block of transactions. According to ethstats.io, the average Ethereum network hashrate as of July 2019 is 166.46 TH/s.

Can I mine Ethereum?

Mining Ethereum becomes increasingly difficult over time. Most miners use a mining pool, which allows participants to pool their hashing power. Currently, solo mining is very difficult––it can take years to find a single block. Mining pools however have proven to deliver consistent profits to participants.

Can my computer mine Ethereum?

Your computer’s ability to mine Ethereum depends upon your GPU power. While dedicated mining hardware is often recommended, some powerful computers can contribute to a mining pool.

What is Ethereum difficulty?

Ethereum difficulty refers to miners’ hashing function and the difficulty of finding a new block. At higher difficulties, it is harder for miners to find valid blocks. According to ethstats.io, the average difficulty of the Ethereum network as of July 2019 is 2.2075 PH.

What do you need to mine Ethereum?

While there are cloud mining applications that offer people the opportunity to share in the profits of mining Ethereum, it is not a pure form of mining. This is more of an investment or rental option. Mining ETH alone is currently impractical, so most miners participate in mining pools, which generally proves more profitable. Dedicated mining hardware is advised even to mine as part of a pool.

Can you mine Ethereum on a laptop?

Yes, it is possible to mine Ethereum using a laptop. You will need to install specific software for your OS. However, mining Ethereum on a personal computer is currently impractical. Many products are available with dedicated hardware specifically for mining. They are made to operate efficiently so that miners can maximize their profits.

Can you mine Ethereum on a Mac?

Mining Ethereum on a Mac is possible. However, most miners use dedicated hardware.

How much Ethereum can I mine in a day?

The reward for mining Ethereum depends on several factors: your equipment, whether you participate in a mining pool, and the state of the blockchain. According to Alethio’s 2018 research report on mining pools, miners in the top four mining pools received approximately 0.04% payout. This payout is more lucrative than it seems considering that the top five pools were found to mine 84% of all newly found blocks. For example, Ethermine, the top mining pool for the week measured, found 11,235 blocks. 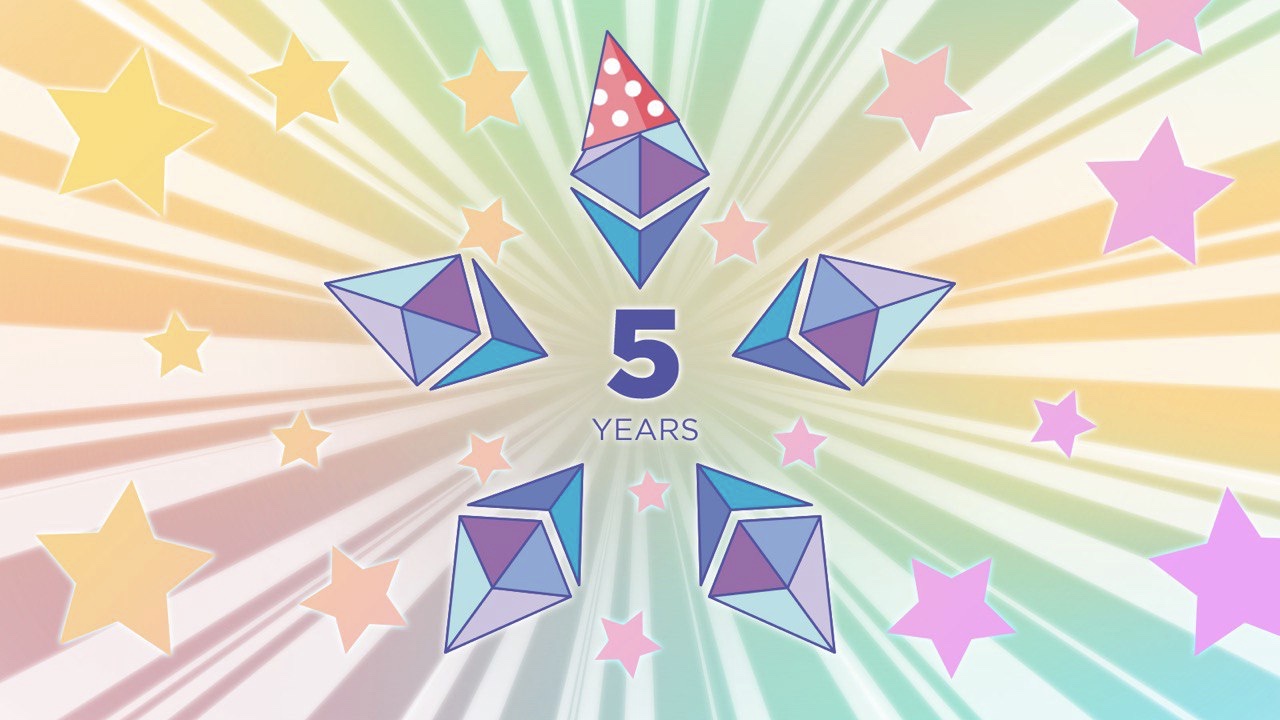 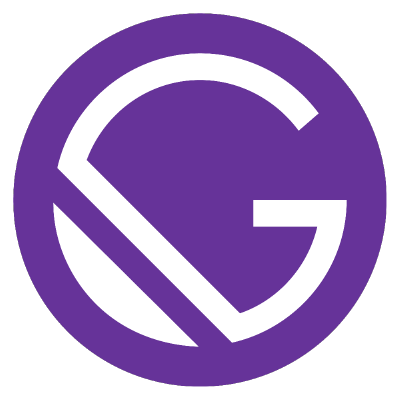